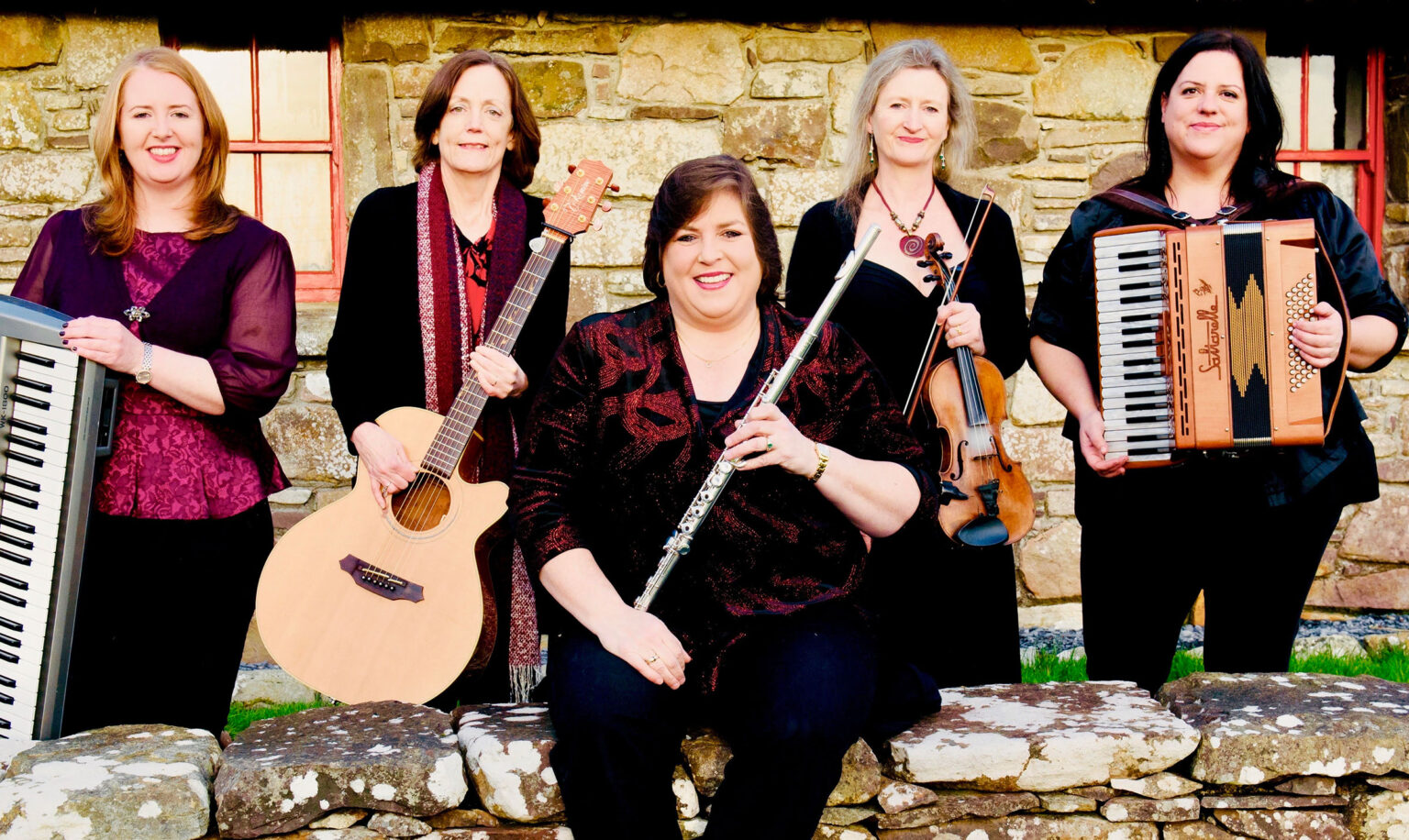 Cherish The Ladies: An Evening of Irish Music (Amphitheater 2022)

For more than 37 years, Cherish the Ladies, one of America’s most heralded Irish music ensembles, has won the hearts of audiences worldwide with their rousing blend of traditional music, captivating vocals, and propulsive step dancing. This Grammy-nominated Irish American supergroup formed in New York City in 1985 to celebrate the rise of women in what had been a male-dominated Irish music scene. Since their inception, they have toured the world performing thousands of concerts from The White House to the Olympics, recorded eighteen critically acclaimed albums and an Emmy award winning PBS television program, “An Irish Homecoming.” Doors open at 7:30pm. No reservations required. Seating is on a first-come, first-served basis. Free parking is available.

Other Events at Hudson River Museum


The Hudson River Museum is the largest cultural institution in Westchester County and a multidisciplinary complex that draws its identity from its site on the banks of the Hudson River. The Museum collections focus on 19th-century through contemporary American Art; Glenview, an 1876 house on the National Register of Historic Places; Hudson Riverama, an environmental teaching gallery; a state-of-the-art, 120-seat planetarium, and a 400-seat outdoor amphitheater with programs every weekend, special days for families and events throughout the year.