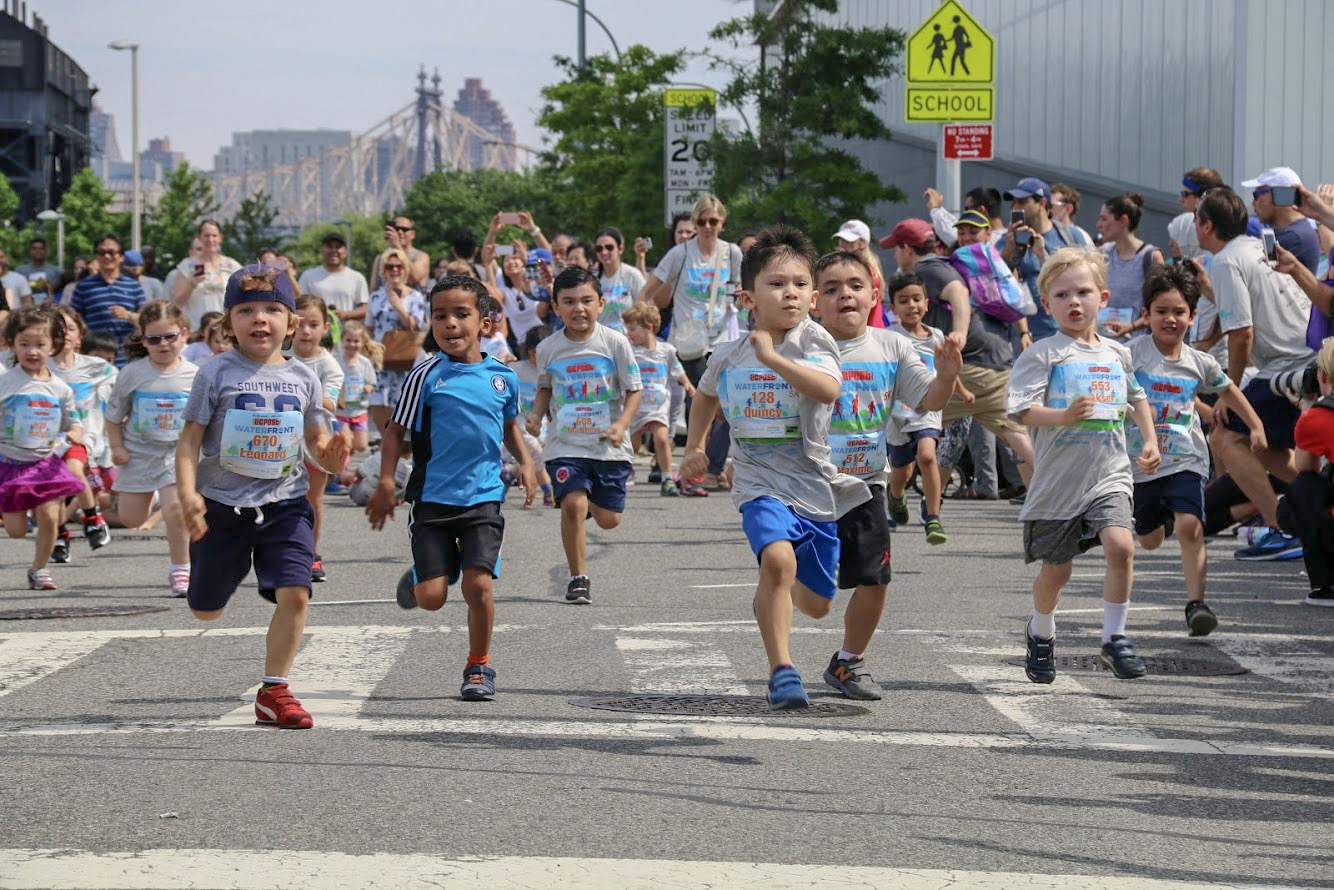 The LIC Waterfront 5K run/walk is back for its sixth year in Long Island City this September. After the 2020 version was moved to a virtual format, the organizers are excited to be inviting runners down to the waterfront again. The rain-or-shine event is for both runners and walkers. The popular children's dashes will take place on Center Boulevard immediately after the 5K. The event is organized by the Hunters Point Parks Conservancy, in partnership with running groups the Woodside-Sunnyside Runners and Run LIC. All proceeds from the event will go to the Hunters Point Parks Conservancy (HPPC), a nonprofit group that was formed 23 years ago—originally as Friends of Gantry State Park— with the goal to take care of community parks, trees and natural areas.