Discover 100+ Things to Do This Fall - Read the Guide Today!
Home Calendar Performances & Music
Family Calendar - Search for Kids' Activities in Your Area 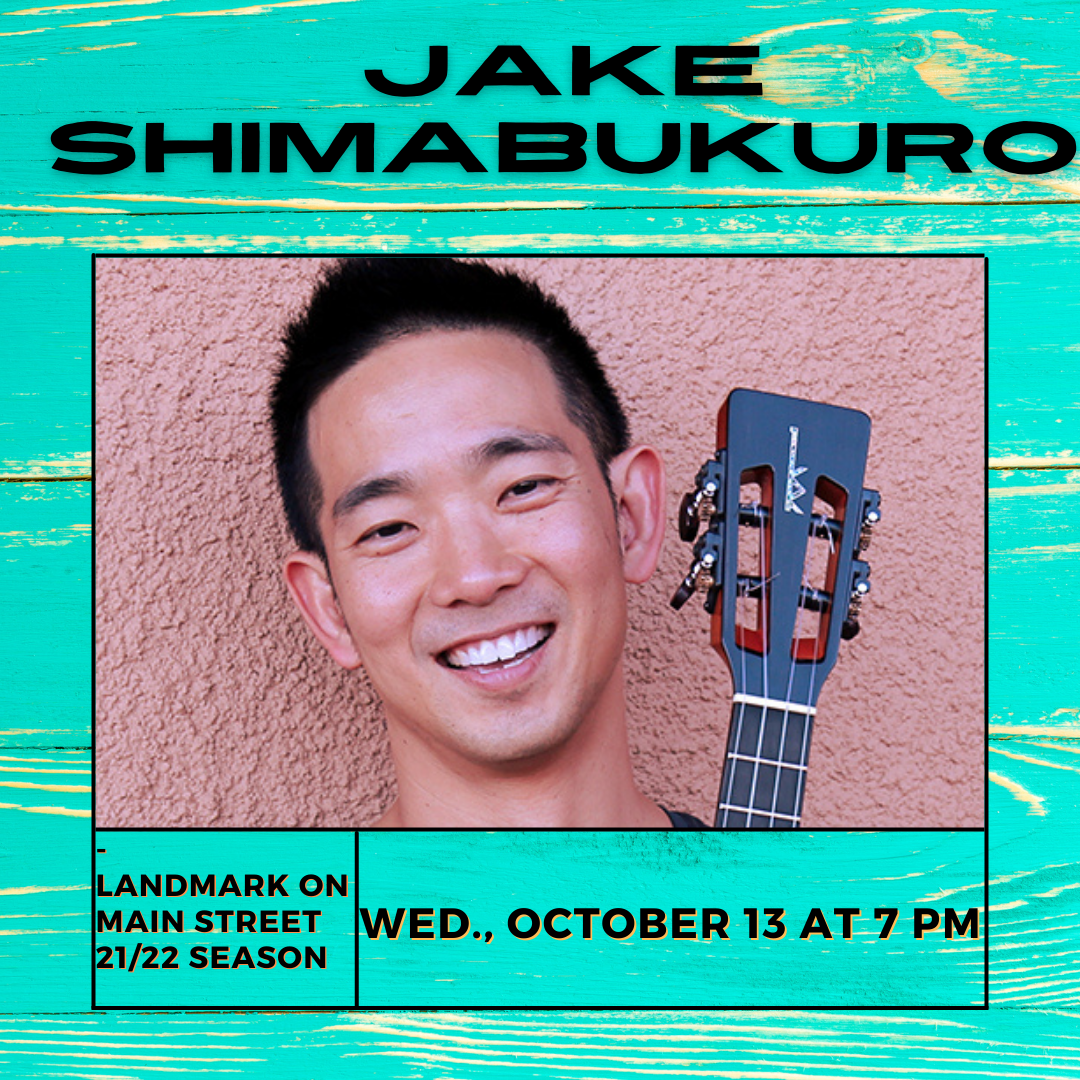 Every major artist has that one defining album or performance, but for ukulele master Jake Shimabukuro, his entire career has been filled with such magical achievements. Since he first came to the world's attention with his deeply beautiful and original take on George Harrison's "While My Guitar Gently Weeps" in a viral video that dominated YouTube in 2005, the Hawaiian-born Shimabukuro has virtually reinvented the four-string instrument, causing many to call him "the Jimi Hendrix of the ukulele." As soon as music fans got a listen to Shimabukuro's virtuosic approach to the ukulele, they were hooked. Albums such as Gently Weeps, Peace Love Ukulele and Grand Ukulele topped the Billboard World Music Charts, and as a live performer he became one of the hottest tickets around, headlining the Hollywood Bowl, Lincoln Center and the Sydney Opera House (he even performed for Her Majesty Queen Elizabeth II) while making frequent appearances on media outlets like The Today Show, Good Morning America, Jimmy Kimmel Live! and Late Night with Conan O'Brien.

Other Events at Landmark on Main Street

About Landmark on Main Street