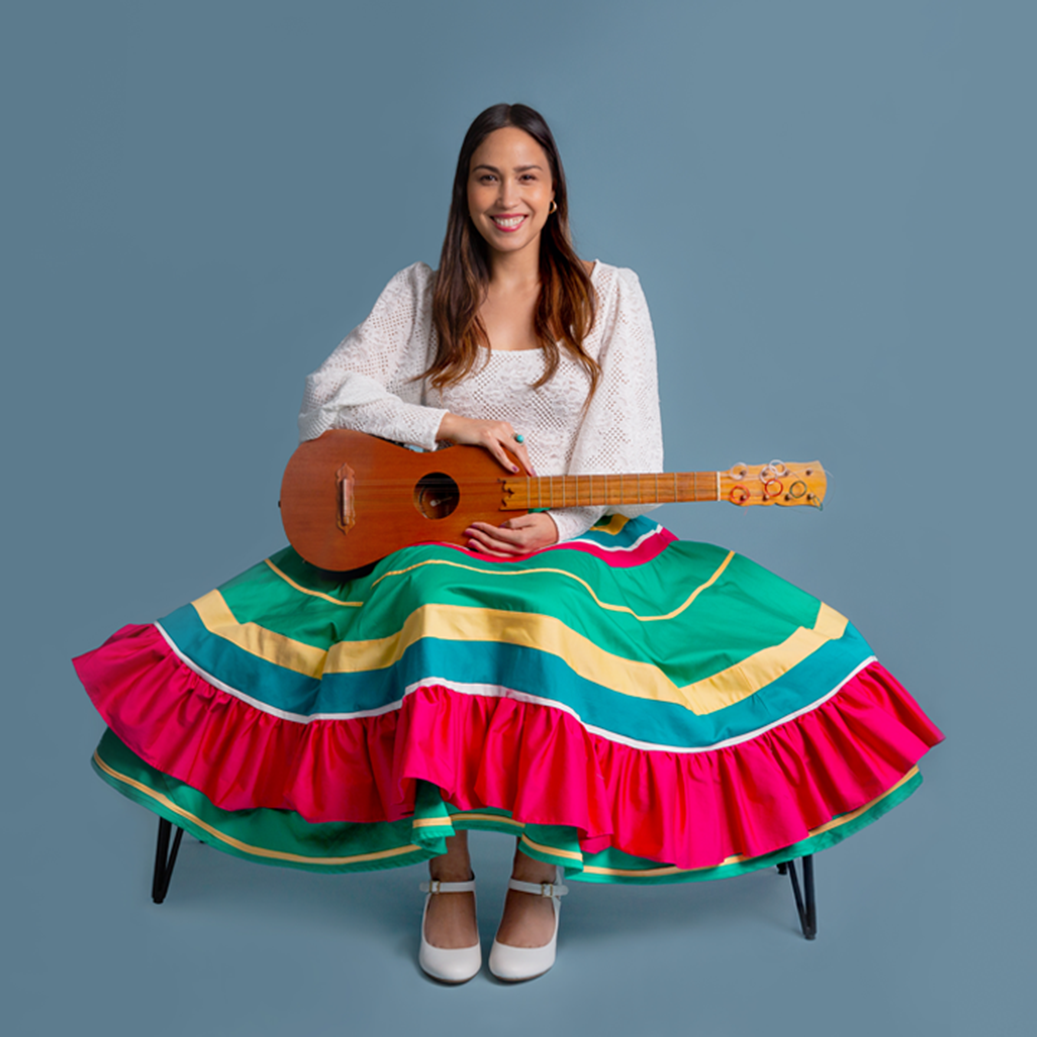 Sonia De Los Santos is a Latin Grammy® nominated singer and has been hailed by Billboard as “one of the Latin Children’s music artists you should know” and “Best Latin Children’s Music”. Singing in both English and Spanish, Sonia has performed with her band in renowned venues and festivals such as Lincoln Center, Carnegie Hall, Lollapalooza, Austin City Limits, The Getty Museum, Smithsonian Folklife Festival, and many more.

About Landmark on Main Street