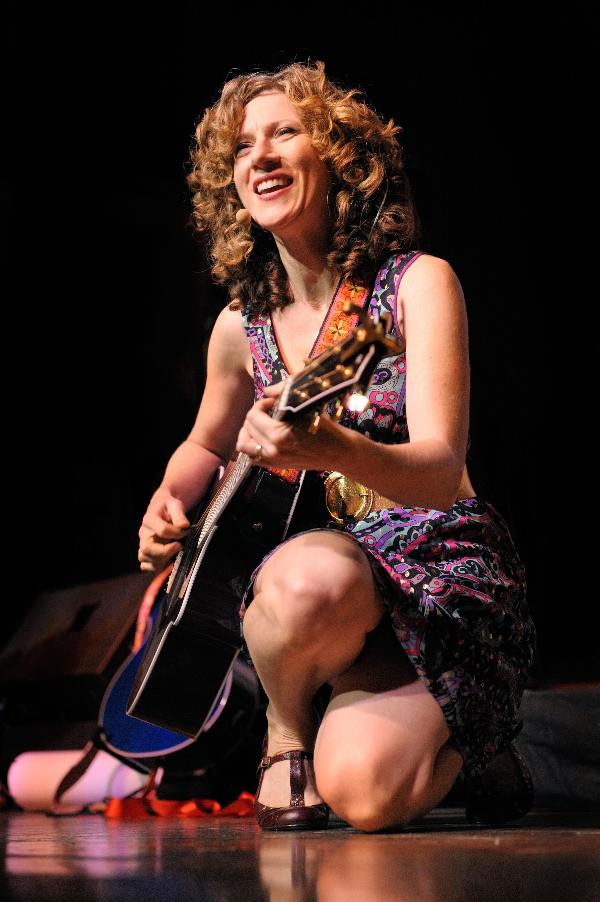 The Laurie Berkner Band will be back at McCarter this year for another great rockin’ concert! Known as the “Pied Piper of Pre-Schoolers” or the “Queen of Kindie Rock,” Laurie Berkner is an industry unto herself. She has been a long-time fixture of children’s television (Noggin, Jack‘s Big Music Show and Sing It, Laurie!) and her original songs, music videos, books, and three original off-Broadway musicals have made her ubiquitous in American households. Give your child an unforgettable experience that will inspire a lifelong love of music and create lasting memories.