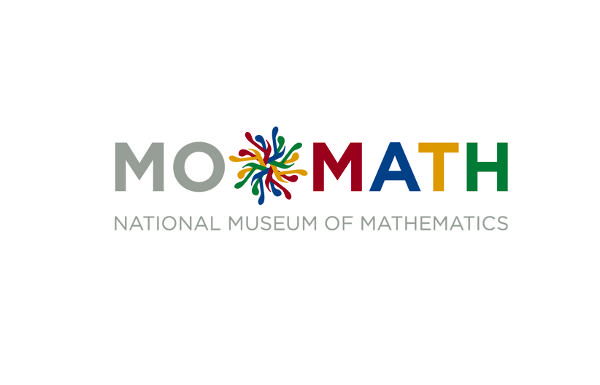 Origami is the ancient art of paper folding - usually used to portray figures or objects in a very static way. However, with modular origami (origami models constructed with many of the same units), geometric forms can be created that are anything but stable. These objects impart their own beauty not only in form, but also in their design and symmetry. Join Dave Masunaga, mathematics teacher and origami modeler, as he shares a particularly fascinating form, the Butterfly Bomb, developed decades ago by Kenneth Kawamura. Discover how Kawamura's remarkably simple module can be used not just in amazing origami construction, but also in exciting origami destruction.

About National Museum of Mathematics