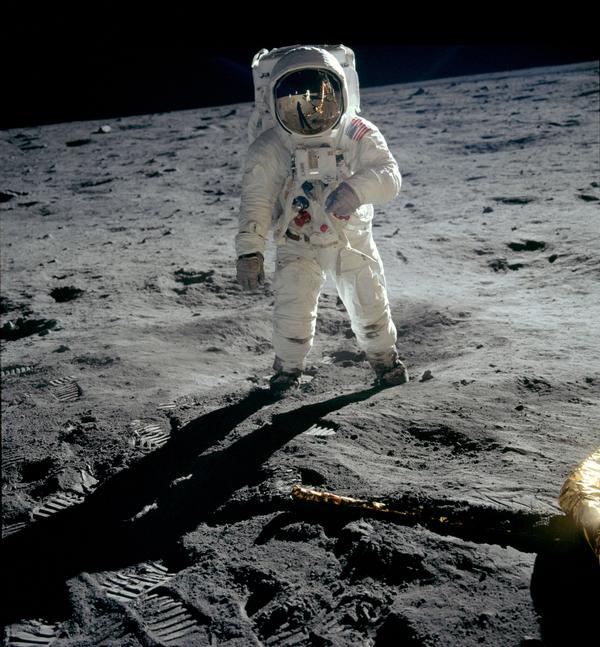 Timed to coincide with the 50th anniversary of NASA's celebrated Apollo 11 mission, this film showcases the real-life moments of the first lunar landing. With never-before-seen footage and newly discovered audio recordings, the filmmakers reconstruct the exhilarating final moments of preparation, liftoff, landing and return of this historic 1969 mission, one of humanity's greatest achievements and the first to put men on the moon. Apollo 11: First Steps is directed by Todd Douglas Miller, produced by Statement Pictures in partnership with CNN Films, and presented by Land Rover and Samsung. The film is distributed by MacGillivray Freeman Films. 20 minutes.

About New York Hall of Science

NYSCI offers professional development for teachers, produces curricula and resources for classrooms, and studies how technology and play affect how we learn.

NYSCI was founded at the 1964–65 World’s Fair and has evolved into New York’s center for interactive science, serving a half million students, teachers, and families each year.