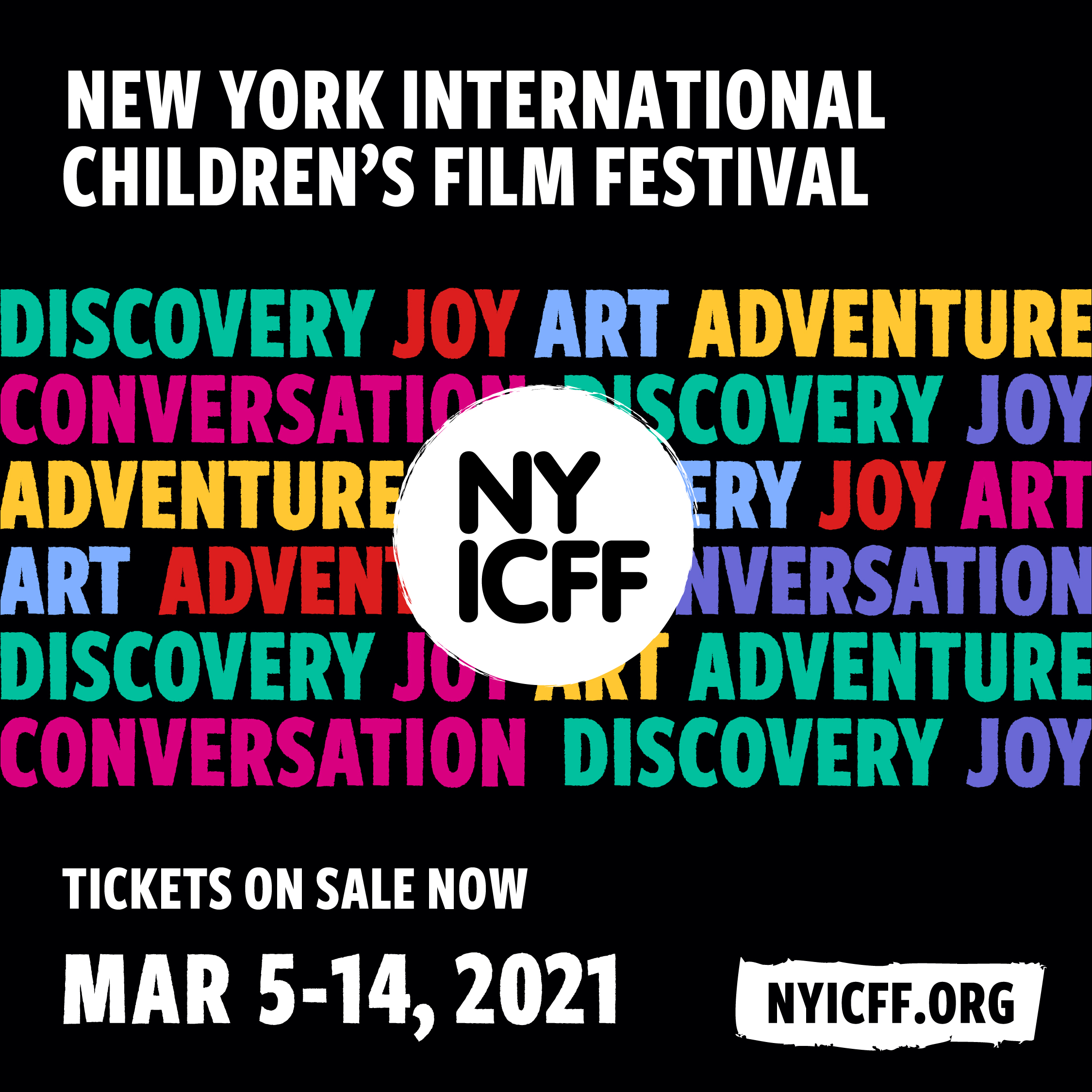 New York International Children’s Film Festival (NYICFF), North America’s largest film festival for children and teens ages 3-18, runs March 5th-14th. For the first time in its 24 year history, families across the country can attend this prestigious, Oscar-qualifying festival as an online event. NYICFF offers the very best in new films from around the world for young audiences--with short film programs, feature films and special talks. World class animation screenings include Raya and the Last Dragon, Calamity, and Nahuel and the Magic Book, and include Oscar contenders The Snail and the Whale from Magic Light Pictures and DreamWorks Animation’s To: Gerard. Live action features include the international premiere of the Netherlands’ entry for the Academy Awards, Bulado, and Tracey Deer’s TIFF award-winning feature, Beans. Among the many special events are a Closing Spotlight screening of Disney’s Raya and the Last Dragon with a live conversation with the filmmakers and voice cast, and an exclusive sneak peek and live filmmaker making-of presentation for the highly anticipated new animated feature from Sony Pictures Animation and Netflix, The Mitchells Vs the Machines. Audiences of all ages are invited to participate in Q&A’s and vote on their favorite films, then tune in to a festival closing awards program to celebrate the winners.