How to Have Fun & Stay Safe as New York Reopens!
Home Calendar Performances & Music
Family Calendar - Search for Kids' Activities in Your Area 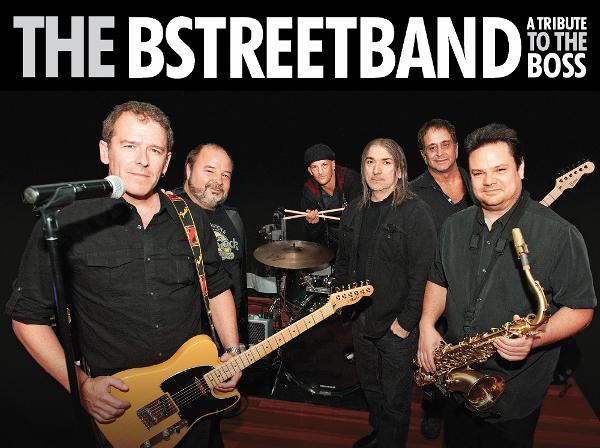 The BStreetBand- A Tribute to The Boss

From the heart of the Jersey Shore, “Backstreets” was the first band in the world to do a unique tribute to a live performer. There are now an estimated 14,000 tribute bands following their lead and performing all over the world. Nearly 5,500 performances and 34 years later, the B-Street Band is still the hardest working tribute band on the circuit, with almost 200 shows per year throughout the country. B-Street Band has had the honor and pleasure of performing with several members of the E-Street Band including “Miami Steve” Van Zandt, Mighty Max Weinberg, the late great Big Man Clarence Clemons, Garry W. Tallent and Vini “Mad Dog” Lopez. And yes, even “the Boss” himself has made an appearance to see the B-Street Band!