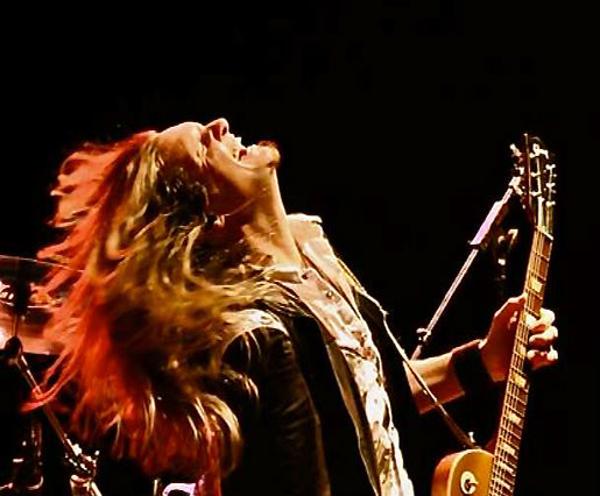 Broadway’s Rock of Ages Band- Rock Stars from the Original Cast of the Broadway Hit!

For over six years they were heralded as the driving force that rocked Broadway and millions of fans in the ground-breaking ROCK OF AGES...These stars have collectively performed over 10,000 performances of the 5-time Tony Award nominated show; including the long running Broadway production and the critically acclaimed national tour. BROADWAY'S ROCK OF AGES BAND was built specifically to make the stage come alive with the rock hits from the best of the '80s, including songs by artists such as Bon Jovi, Foreigner, Journey, Whitesnake, Poison, Joan Jett, Styx, Pat Benatar, REO Speedwagon, Twister Sister, Quiet Riot and many more! In fact, the musicians in the band have played with, or currently play with many of these artists as well. The singers all starred in the Broadway production as well. Now the band is taking the excitement, their energy and mayhem on the road to perform those monster 80's hits, and more IN CONCERT! Don't miss the chance to see and hear this thrilling performance of hits.