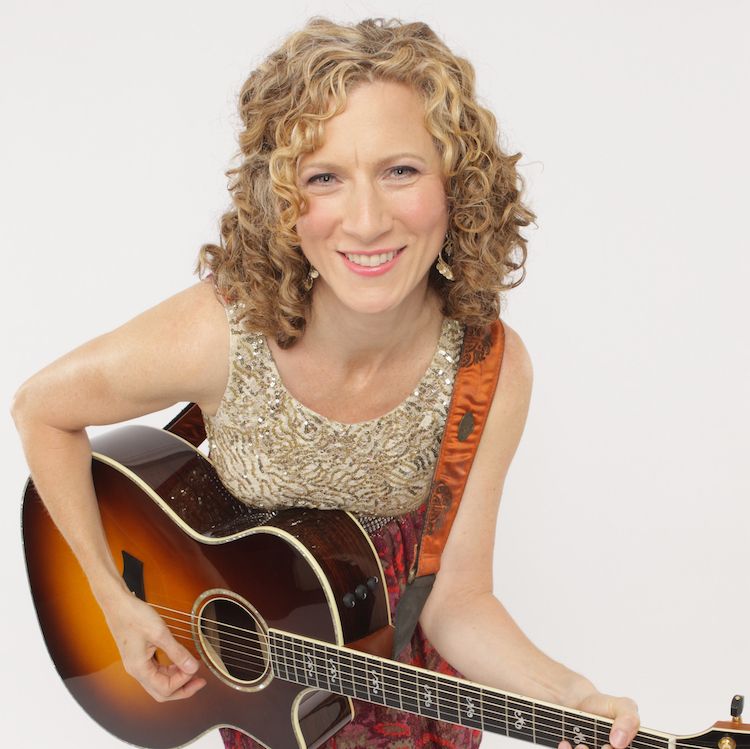 Bestselling, award-winning children’s recording artist Laurie Berkner is widely recognized as the uncrowned queen of children’s music. Laurie’s albums, released on her own label, have been best sellers on a chart typically dominated by movie soundtracks and major label compilations. With an average of nine million monthly streams and millions of CDs and DVDs sold, Laurie’s songs have become beloved classics for children under eight, worldwide. Her debut DVD, which went quadruple platinum, was the first-ever indie children’s music DVD to enter Billboard’s Top Music Video chart at #1. Laurie has released thirteen albums, the most recent of which is Waiting for the Elevator. A longtime fixture on TV’s Nick Jr. and Sprout channels, Laurie was the first recording artist to ever appear in a music video interstitial on Nick Jr. and was featured in nearly all the episodes of the channel’s Jack’s Big Music Show. Laurie’s music videos now appear regularly on NBCUniversal’s Universal Kids channel. Laurie can also be heard in a ten-chapter Audible Original Series she created, Laurie Berkner’s Song & Story Kitchen. Laurie has written the music and lyrics for three children’s musicals produced Off-Broadway by New York City Children’s Theater: Wanda’s Monster (2013), The Amazing Adventures of Harvey and the Princess (2014), and Interstellar Cinderella (2017). Simon & Schuster Books for Young Readers recently published a series of three picture books with Laurie, each based on one of her songs: We Are the Dinosaurs, Pillowland, and Monster Boogie.