Did you take a First Day of School photo? Enter it to win a Chrome Book!
Home Calendar Performances & Music
Family Calendar - Search for Kids' Activities in Your Area 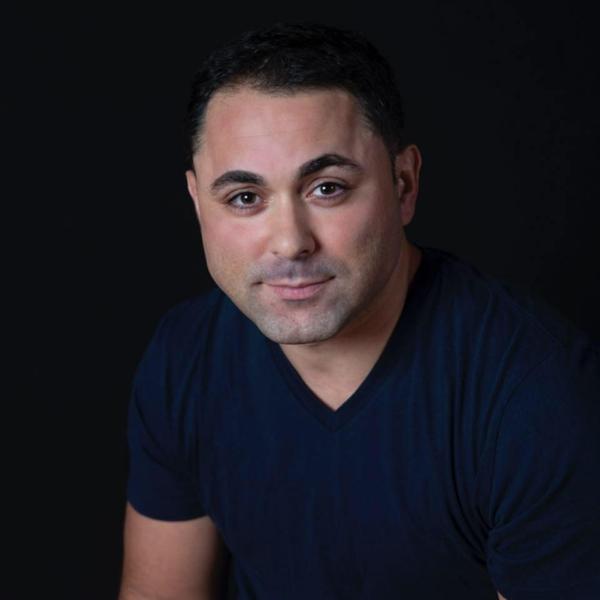 Anthony is a 1st generation Italian-American Comedian born and raised in Westchester NY. He has always had a way of turning any situation into comedy! Using Social Media as his platform, Anthony has exploded onto the Comedy scene out of nowhere. With sold out shows at White Plains Performing Arts Center (4 consecutive times), Levity Live, Carolines on Broadway, Williamson Theatre College of Staten Island, Governors Comedy Club, and Middletown Theater, Rodia is just getting started. He is known for his hilarious skits, song parodies, and his weekly “Road Rage Wednesday” using his popular character “Uncle Vinny.” Anthony is constantly writing new material and challenges himself to be funnier than he was yesterday. He is an energetic, theatrical, off the wall comedian who never holds back and always finds a way to relate to his audience. With his stories, accents and unique delivery, he is sure to have you falling out of your seat with laughter! His videos have been viewed over 10 Million times on Social Media!