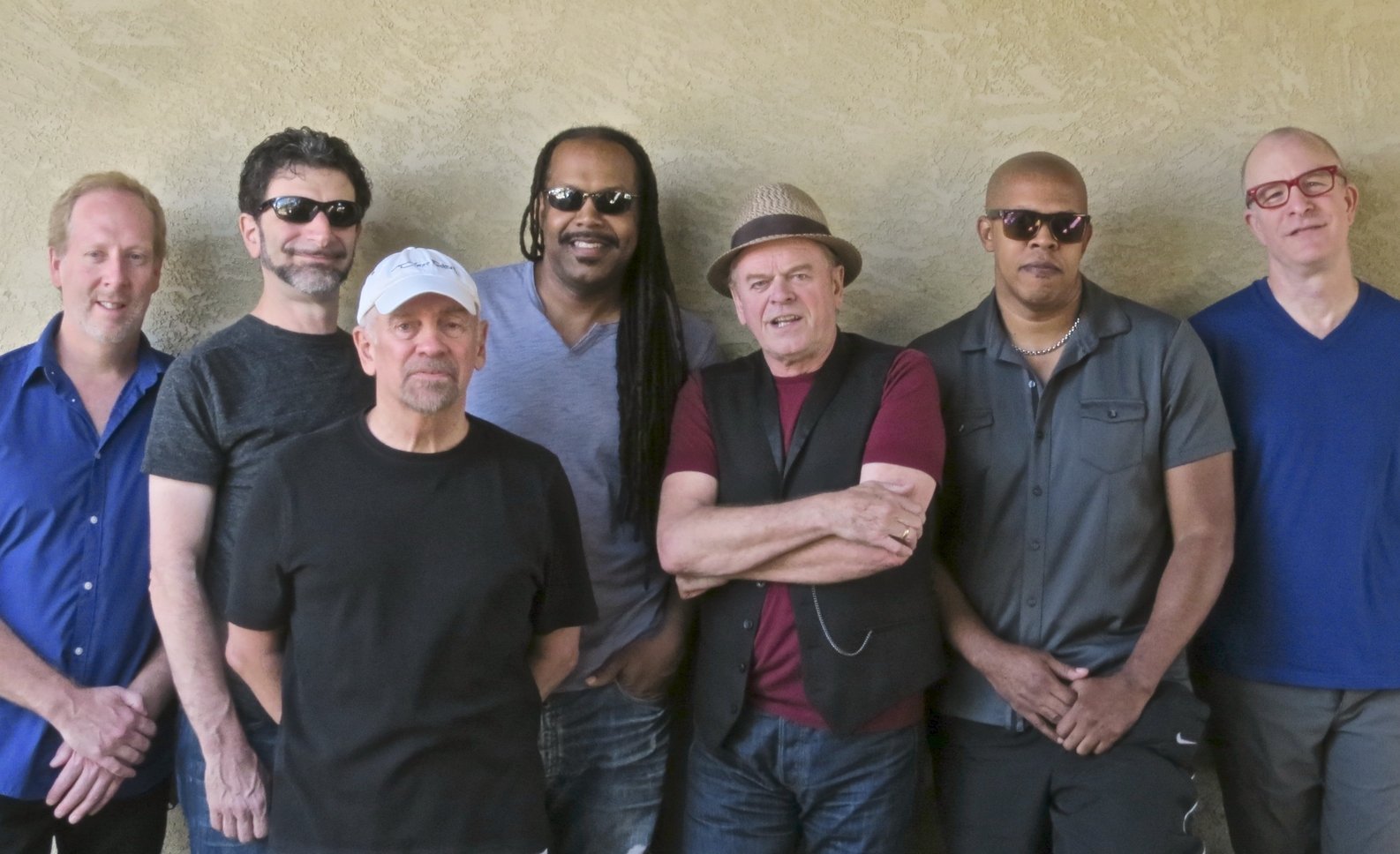 Regarded as one of the top Soul, R&B, and Jazz-Funk groups—first known for the timeless instrumental hit “Pick Up the Pieces”—the Average White Band has distinguished itself thanks to its diverse songwriting and unique approach to rhythm & blues. With multiple gold and platinum albums, and three Grammy nominations on the legendary Atlantic label, they were the first Brits to simultaneously top the US Top 100 Singles, Albums and R&B charts, before going on to garner similar UK and international honors. Ironically, given their Scottish roots, the six-piece took the instrumental cues of US Jazz giants Adderley, Hancock, Sample, Shorter & co., and the soulful influences of Marvin Gaye, James Brown, Al Green, and Stevie Wonder, et al., to create their own authentic R&B blend, which, with the tongue-in-cheek name, happily surprised both black and white audiences alike. The Average White Band continues its deserved place at the pinnacle of live soul & funk music to the delight of widely eclectic and multi-generational audiences everywhere.