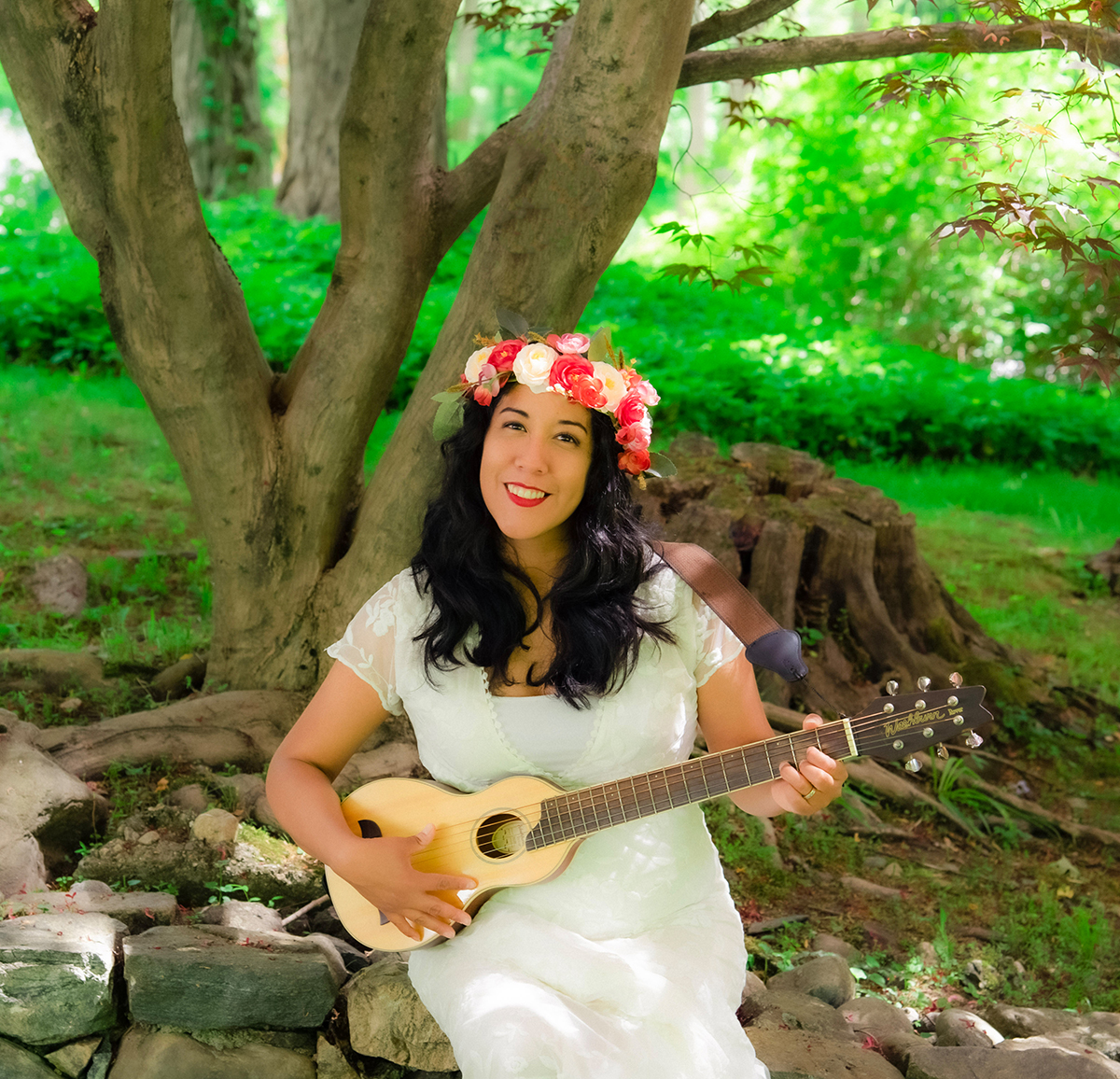 Pacha Fiesta, a pre-release concert with Flor Bromley and friends

Flor Bromley is releasing a new album for kids titled “Pachamama” and she wants you to be a part of the fun! Summer on the Hudson is hosting a pre-release album concert with Flor and her band. Pachamama, is a dual language album (English/Spanish) releasing on August 6th with the label 8 Pound Gorilla Records. The album is tribute Mother Earth as well as her indigenous roots and a fusion of native elements and popular music genres. There’s something for everybody in this album: the music influences go from Huayno to Quebradita, Pop to Hip-Hop, Tango to Bachata, Country, Tanguillo, and Folk. The songs you will hear speak about Mother Earth in a unique and diverse way and encourages us to take care of it and its elements while also taking care of each other accepting our differences and diversity. PACHA FIESTA is a never-ending rollercoaster of global music fun for children and grown-ups!

About Pier I, Riverside Park South