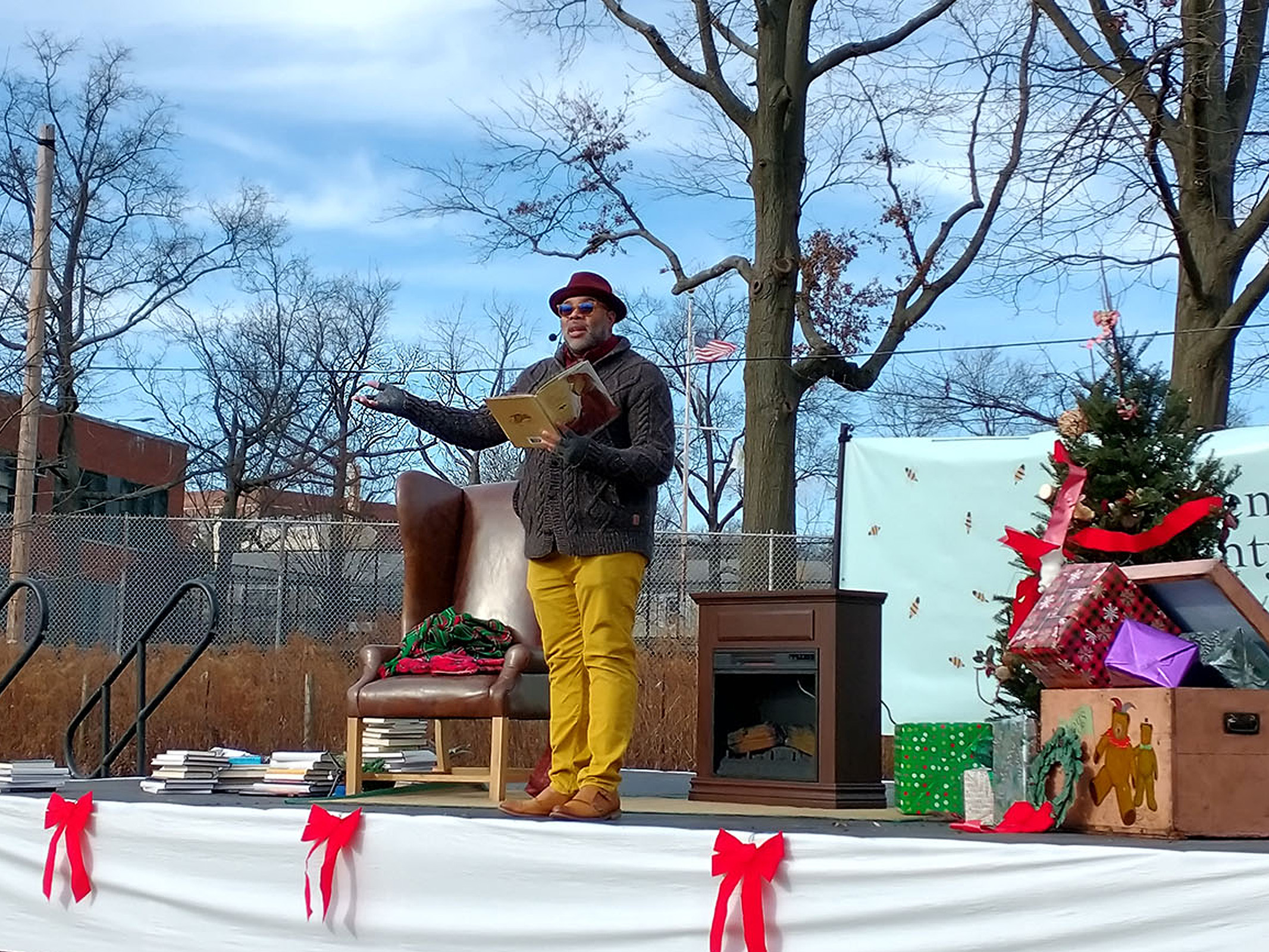 O. Henry's The Gift of the Magi Reading

Grab you fleece, hats, gloves, coats and woolies and throw on your winter boots. Queens County Farm Museum will host a special outdoor holiday reading of O. Henry's The Gift of the Magi. This special program is designed to enrich the holiday season. Renowned actor and raconteur, Queens native Kevin R. Free will lead story time in the farm's 3-acre pasture. First published in 1905, The Gift of the Magi by O. Henry tells the story of struggling newlyweds so eager to give each other a Christmas gift that each sells the one thing the other holds most dear. O. Henry penned The Gift of the Magi at Pete's Tavern, New York City's longest continually operated bar and restaurant. Since 1905, this story has secured its place among the American literary canon and has become synonymous with the Christmas season.

The grounds are open seven days a week, year-round from 10am-5pm. Visit the Welcome Center to purchase goat feed, or go for a stroll around the farm to see fields, livestock, and farm implements. On Saturdays and Sundays they offer guided tours of the historic Adriance Farmhouse and seasonal hayrides (from April through October, weather permitting).