Get Fun (and Safe) Family Outings for This Summer!
Home Calendar Performances & Music
Family Calendar - Search for Kids' Activities in Your Area 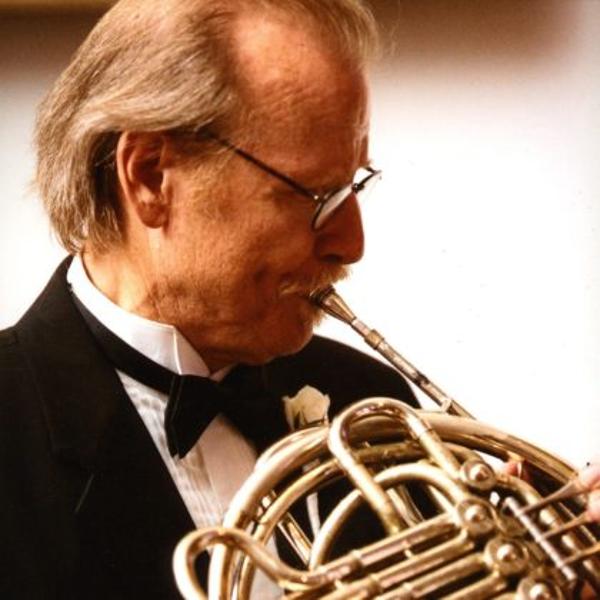 The Yonkers Philharmonic’s third concert of the season “Journey to the Far East” presents evocative Russian music balanced by Glière's Concerto for Horn and Orchestra. Glinka’s opera, Ruslan and Lyudmila, is based a Pushkin fairy tale where Lyudmila, engaged to knight, Ruslan, is abducted by an evil dwarf. Ruslan, after encountering various super-natural creatures and other fantastical happenings, rescues his beloved. This overture is a perfect introduction to an afternoon of wonderful imagery and musical delight. Glière's Horn Concerto in B-flat Major, Op. 9 is perhaps the best known of Glière's acclaimed works. The addition of valves in the early 19th century allowed composers a greater flexibility in their compositions, and the horn became a full range solo instrument. If you’ve ever wondered what a French horn is and can do then you need to hear soloist David Jolly perform this piece. Get your questions ready for the Q&A after his performance and before intermission. The afternoon culminates with Rimsky-Korsakov’s Scheherazade. Let your imagination take flight as you listen to a feast of sumptuous colors and brilliant instrumental effects. While taking inspiration from the story of Scheherazade spinning her tales to the Sultan for 1,001 nights Rimsky-Korsakov wants the listener to draw his or her inspiration from the music itself. It will be an uplifting and inspirational afternoon.