Share your news, modified hours, and online classes during the coronavirus outbreak with the community!
Home Calendar Museums & Exhibits
Family Calendar - Search for Kids' Activities in Your Area 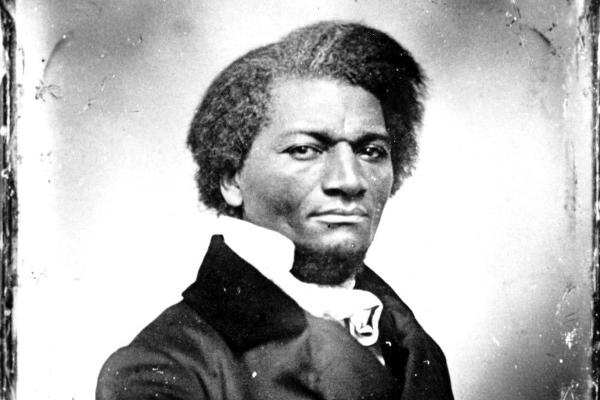 Dr. David Blight of Yale University explores the life and times of Frederick Douglass, who was born into slavery in Maryland, escaped to freedom in the 1830s, and emerged as a maverick and leading abolitionist in the North in the decades before the Civil War. A well-known highly controversial figure, Douglass remained a strident voice for civil rights through his death in 1895. Dr. Blight explored these themes in his 2019 book, “Frederick Douglass: Prophet of Freedom,” which received the Pulitzer Prize in History. Dr. Blight is the Sterling Professor of History, African American Studies, and American Studies; Director, Gilder Lehrman Center. His talk marks the 16h annual Aronson Memorial Lecture, named for a devoted volunteer at St. Paul’s in the 1980s and 1990s. Arrive early, at 12 noon, for a musical performance "Words into Music," featuring Pam Sklar on flute, playing originals and covers, accompanied by oboe and clarinet.