Discover 100+ Things to Do This Fall - Read the Guide Today!
Home Calendar Historical/Cultural
Family Calendar - Search for Kids' Activities in Your Area 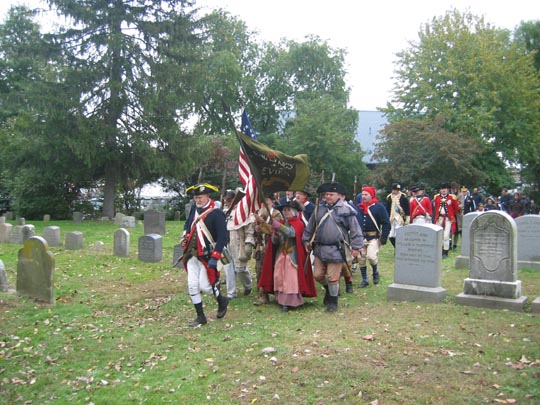 The annual Battle of Pell's Point encampment, commemorating the battle of October 18, 1776, fought about a mile from St. Paul's, when a small American brigade throttled a much larger British force, helping to cover the retreat of General Washington's main army from northern Manhattan to White Plains. The event includes militia drill, musket demonstrations, period games, music and crafts, and talks about the battle and the era of the American Revolution. Special features include the Hearts of Oak re-enactor unit and a discussion forum based on videos produced by Revolutionary Westchester 250.