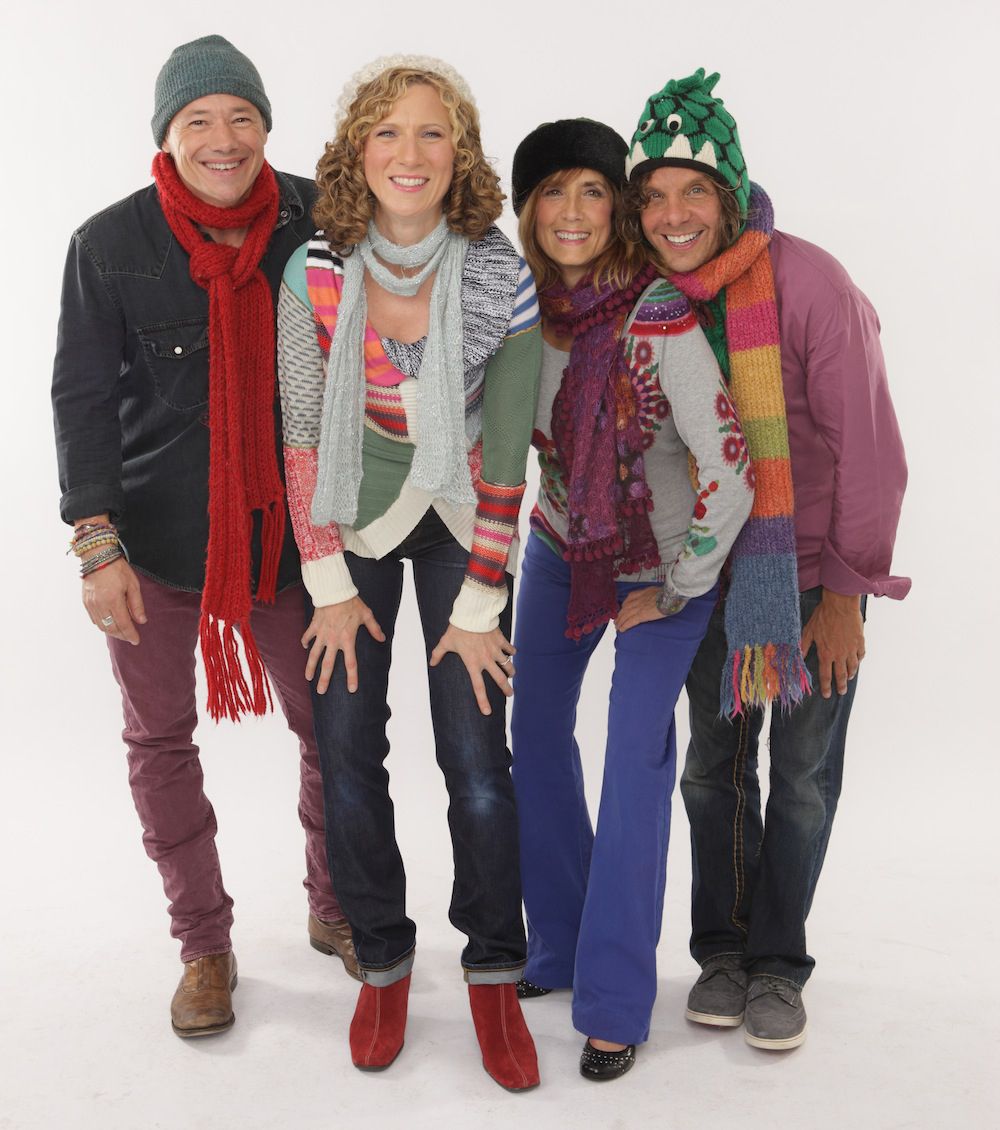 An annual tradition returns! Kids' music superstars Laurie Berkner and The Laurie Berkner Band invite families to share the spirit of the season with them at two festive holiday concerts. The Tarrytown shows will be among The Laurie Berkner Band's first live performances of tunes from Laurie's new album, "Another Laurie Berkner Christmas," original songs like "I Live Inside a Snowglobe (Shake It Up)" and traditional songs like "Winter Wonderland" and "Holly Jolly Christmas." The rest of the program will be chock full of traditional and original holiday songs, including "Jingle Bells," "Santa's Coming to My House Tonight," "The Dreidel Song," and more. Fans can expect an array of Laurie's greatest hits, too, such as "We Are The Dinosaurs," "Victor Vito," and "Pig On Her Head." Kids should plan to bring their dancing shoes and a stuffed animal (for their heads), and Laurie hopes everyone will join in the holiday spirit and sing along!

Other Events at Tarrytown Music Hall

Tarrytown Music Hall is one of the busiest theaters in the region, offering the best in music, theater, dance, and film, and is a cultural destination, attracting well over 85,000 people including 25,000 children on an annual basis from all over the tri-state area. The 843-seat Music Hall is owned and operated by The Friends of the Mozartina Musical Arts Conservatory, Inc, a nonprofit, educational, and cultural organization established in 1979. It has a two-fold mission: 1) to provide quality programs in the performing arts for the general public including performing opportunities for students and professional artists, and 2) to preserve and restore the Music Hall, the oldest theater in Westchester and a building listed on the National Register for Historic Places.