100+ Things to Do This Summer - Read the Guide Today!
Home Calendar Museums & Exhibits
Family Calendar - Search for Kids' Activities in Your Area

Get more great events like this in your inbox! 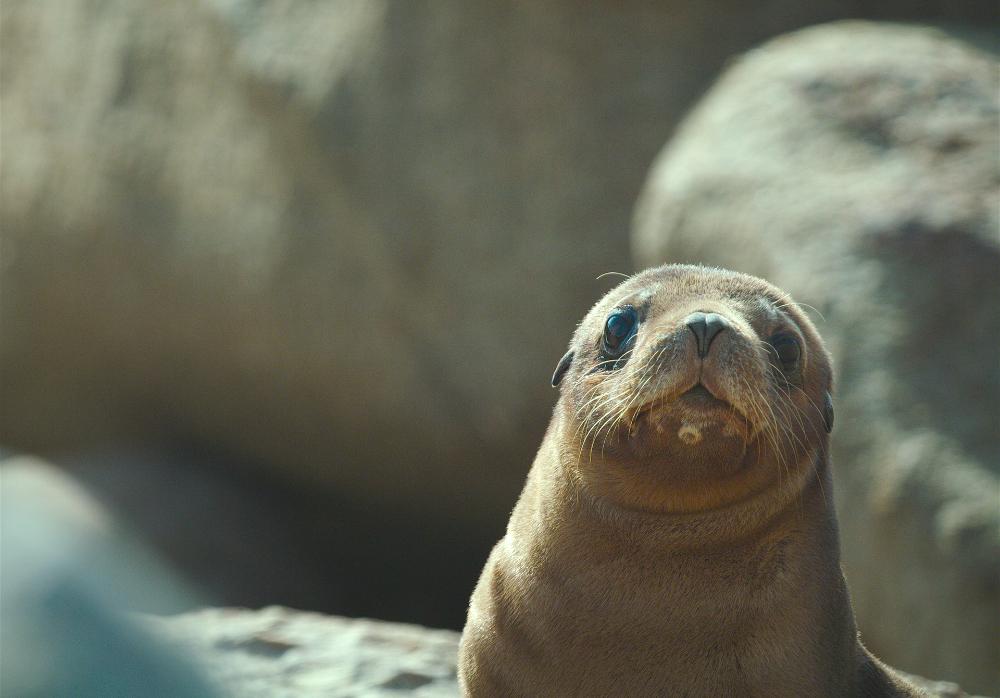 Sea Lions: Life by a Whisker

Sea Lions: Life By A Whisker, a new giant-screen film, invites audiences to join the journey of an endangered Australian sea lion pup named Otto as she learns to navigate her beautiful but harsh coastal environment with the help of her mother and others in her colony. Follow marine park ranger Dirk Holman as he conducts population surveys as part of his effort to protect Australia’s sea lion population, then heads to California to learn from veterinarians and volunteers at the Marina Mammal Center in Sausolito, which rescue, rehabilitate, and release hundreds of sea lions each year. Back home in Australia, Dirk finds Otto’s colony on a new island, a place he hopes to support as a sanctuary for the sea lion colony.

About The American Museum of Natural History

The American Museum of Natural History is one of the world’s preeminent scientific and cultural institutions. Since its founding in 1869, the Museum has advanced its global mission to discover, interpret, and disseminate information about human cultures, the natural world, and the universe through a wide-ranging program of scientific research, education, and exhibition.

The Museum is renowned for its exhibitions and scientific collections, which serve as a field guide to the entire planet and present a panorama of the world's cultures.