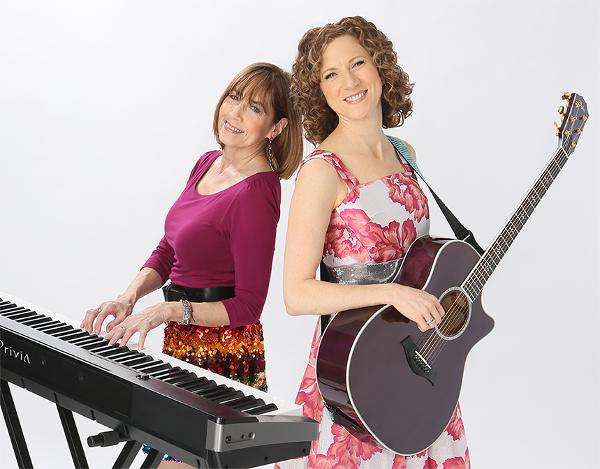 Laurie Berkner with Susie Lampert in a Holiday Celebration Concert

It's the most wonderful time of the year! Best-selling children's recording artist and preschool television favorite Laurie Berkner invites everyone to share the spirit of the season when she presents a live holiday concert with longtime band mate Susie Lampert. Laurie Berkner's Long Island concert will feature such traditional, secular songs as "Jingle Bells" and "Frosty the Snowman," plus originals from Laurie's well-loved album, A Laurie Berkner Christmas, like "Santa's Coming to My House Tonight." Laurie and the band will pay tribute to Hanukkah with "Candle Chase" and "The Dreidel Song." Laurie and Susie also perform an array of Laurie's greatest hits, such as "We Are The Dinosaurs," "Victor Vito," and "Pig On Her Head," along with tunes from Laurie's new album, Waiting for the Elevator. Kids should plan to bring their dancing shoes and a stuffed animal (for their heads), and Laurie hopes everyone will join in the holiday spirit and sing along!


Since Opening on September 30th, 2011, The Paramount has become a top live entertainment venue. Located in Huntington, Long Island, New York, The Paramount hosts a variety of concerts, comedy, boxing and other special events. The Paramount has quickly established itself as the premier live venue on Long Island and has been ranked by Pollstar Magazine as the #6 worldwide club venue.