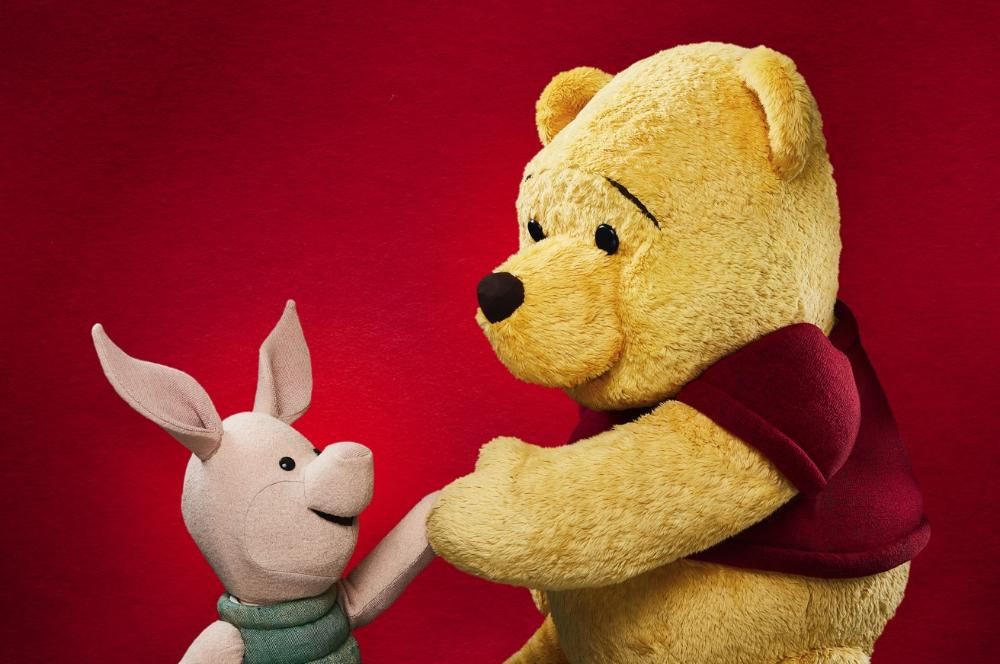 Breaking box office records, Rockefeller Productions will debut its newest and most anticipated production Disney Winnie the Pooh: The New Musical Stage Adaptation, featuring songs by the Sherman Brothers and A.A. Milne. This beautifully crafted musical stage adaptation is set deep in the Hundred Acre Wood and told with stunning life-size puppetry through the eyes of the Winnie the Pooh, Christopher Robin, and their best friends Piglet, Eeyore, Kanga, Roo, Rabbit, and Owl (and Tigger too!). Winnie the Pooh has been enjoyed by millions of readers and viewers ever since English author A.A. Milne first chronicled the adventures of Christopher Robin’s friends in the Hundred Acre Wood in 1926. Jonathan Rockefeller and Rockefeller Productions embraced the challenge of re-imaging Disney’s Winnie the Pooh for a new audience by bringing it to life on stage in puppet form.  Produced in association with Disney Theatrical Productions