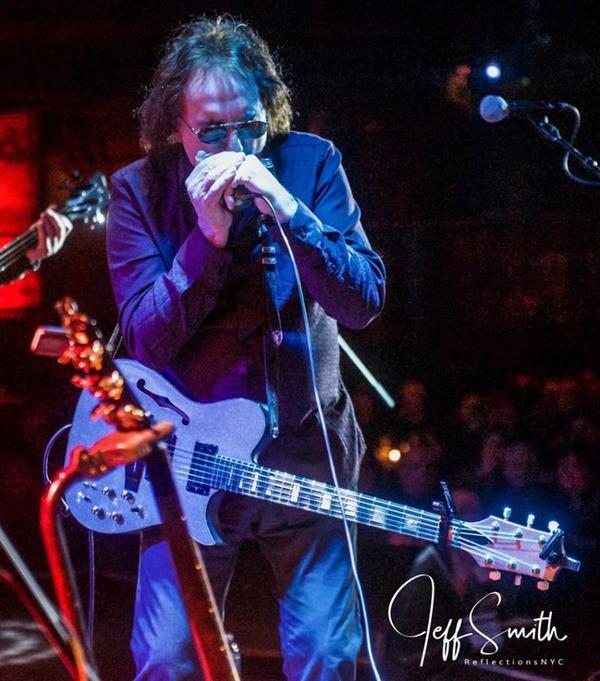 Denny Laine (of Wings and Moody Blues) 'Songs and Stories'

As the lead singer of the Moody Blues first and only number one hit, "Go Now," a worldwide multi-million seller, Denny Laine's soulful lead vocal performance, coupled with Mike Pinders piano, has become a classic. Denny left the Moody Blues and formed The Electric String Band, writing the hit "Say You Dont Mind," and opened for Jimi Hendrix in London. Denny joined Balls and Ginger Bakers Air Force, singing lead on the memorable "Man Of Constant Sorrow." In 1971, he co-founded Wings with Paul McCartney and together they dominated the airwaves during the 1970's. After Wings ended, Denny went on to a successful solo career that continues to this day. In April 2018, Denny was honored with the induction into the Rock and Roll Hall of Fame as a founding member of The Moody Blues.