To avoid disappointment, please call to confirm the event is still happening - and remember to follow COVID safety precautions 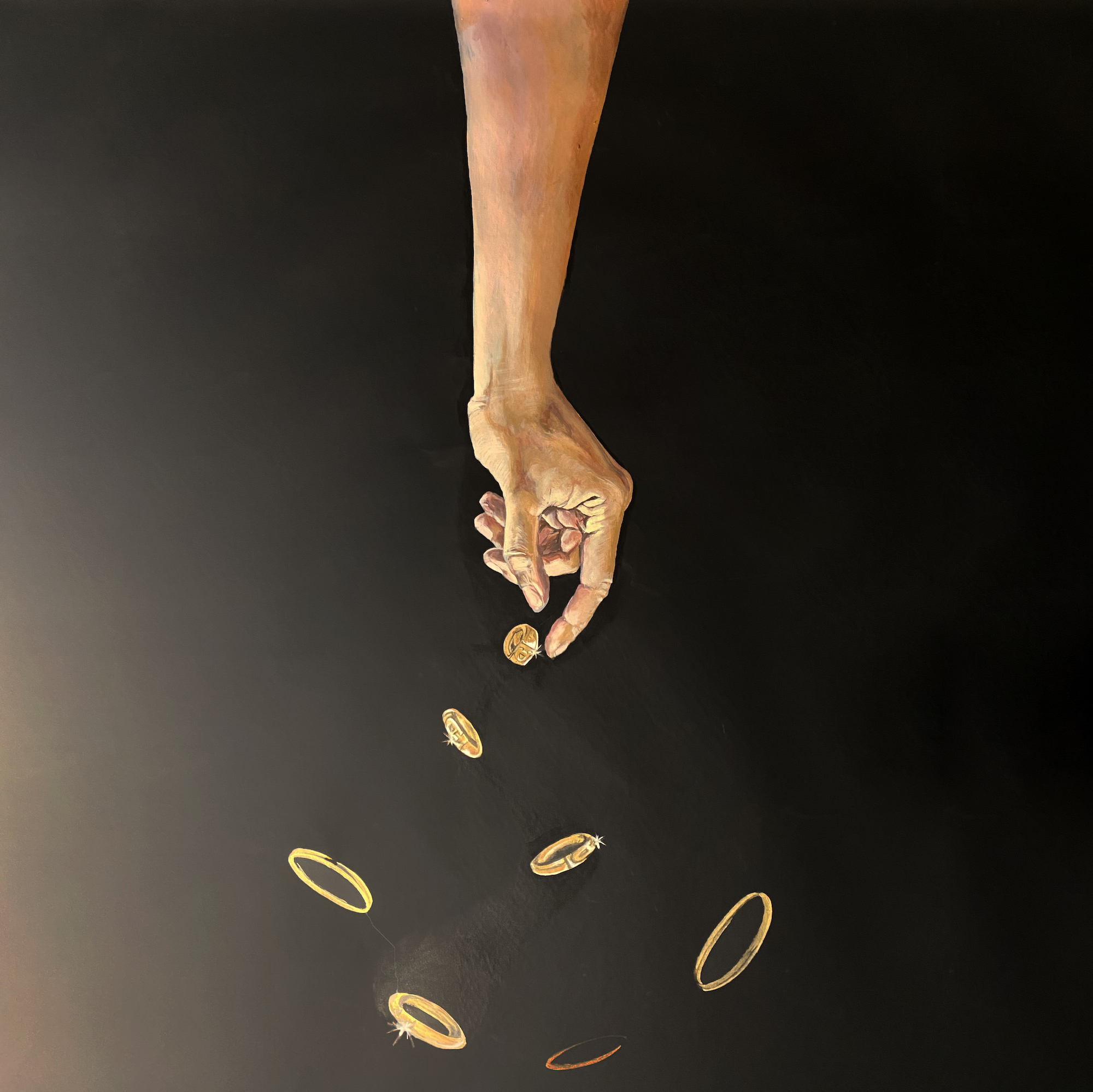 Don’t Let It Slip Through Your fingers: Solo Exhibition by Dario Mohr

Don't Let It Slip Through Your Fingers is an acrylic painted and assembled work that is inspired by the loss of a cherished object. Objects are endowed with the power of reference to memories, philosophies and in some cases, spiritual connection. Very often when an object is lost, so too are the memories that they inspire. This work is to honor those memories and experiences by memorializing what was lost. Dario Mohr is a New York City based interdisciplinary artist. Born in 1988, Mohr received a BFA from Buffalo State College, and an MFA from The City College of New York. He creates interactive sanctuary experiences using an interdisciplinary approach. In addition to work created in painting, sculpture or made digitally, he often includes assembled objects to build immersive "sacred spaces". These often exist in unexpected places, using mundane objects. Because objects are endowed with the significance that the viewer blesses it with, his work can provide a lot of space for divergent perspectives and interpretations. The recycling of old work is also fundamental to Mohr's practice. You will see previously created paintings and sculptures as well as the reuse of objects, textiles, cushions and other elements in future works. Sometimes a previously used item provides the perfect juxtaposition to enhance or add depth to new explorations. In addition to his individual art practice, he is also the founder and Director of AnkhLave Arts Alliance, Inc. which is a non-profit for the recognition and representation of BIPOC artists in contemporary art. RSVP online.